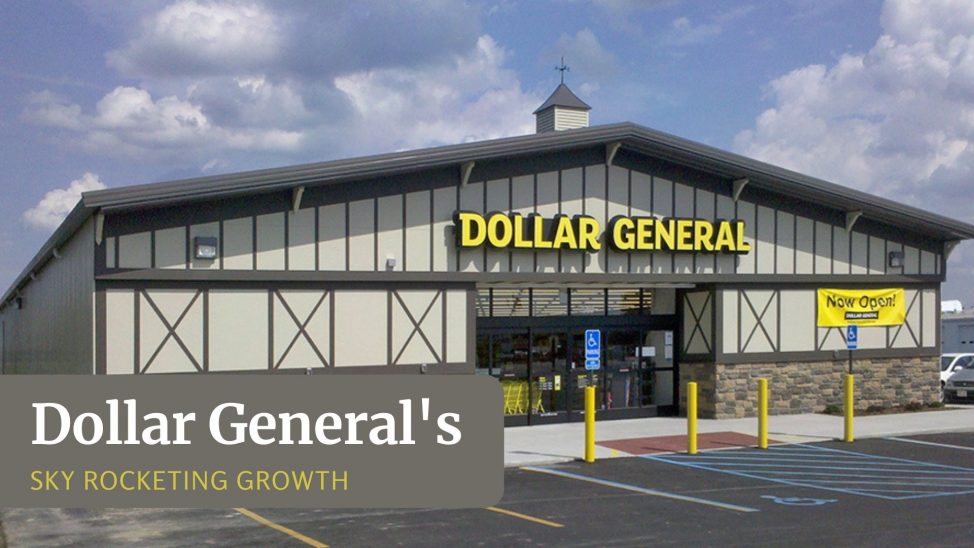 Family Dollar, Dollar Tree, Dollar General, $0.99 Store – they all begin to merge together. However, one of these companies in particular has shown rapid growth in both their balance sheets and their brick-and-mortar count faster than anyone could have predicted. While many retail shops, whether chain or ‘mom-and-pop’, suffered over the past two years, Dollar General (DG) has risen to the top of the ‘discounted goods’ space.  In 2020, Dollar General  was ranked 112 in Fortune 500 and became one of the largest retail chains in the US (source). There are currently more than 17,000 DG stores across 46 U.S states…for context, there are ~13,837 McDonald’s in the US (source).

Over the past 10 years, Dollar General has experienced the full lifecycle of lease types; at their inception, DG’s were double net (NN) leases, meaning shorter lease terms and maintenance was performed by landlords. After exhausting the cycled lease agreements and tiresome hands-on approach, DG decided triple-net leases (NNN) are far more profitable and sustainable (source). NNN lease assets offer a more distanced approach, so their popularity has inevitably growing amongst investors. 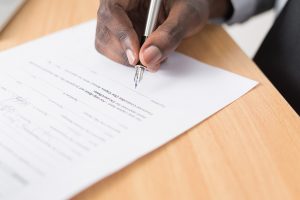 Photo by Cytonn Photography on Unsplash

Dollar Generals have proven profitable and resilient, no matter their location. DG’s strategy is to be in every type of location – from rural to urban – with a focus being present in areas with limited shopping options. In fact, DG executives have previously called out Walmart, saying that Dollar General “went where they ain’t” in an attempt to be that consistent multi-purpose resource for individuals living in underserved areas (source). 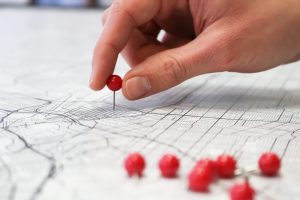 By GeoJango Maps on Unsplash

With epically low cap rates and the ability to humbly thrive amongst gigantic big boxers, Dollar General is a specimen. Colonial has now lent on eight (8) Dollar General’s alongside a few different borrowers, and look forward to more! Comment on any other stand out, noteworthy businesses that you’d be interesting on us diving deeper into!