Let’s dive into some developing stories…shall we?

Public officials across the U.S. are stepping in to regulations the surge in single-family house rentals as costs climb. According to Costar news, these government entities are going up again the investors snatching existing single-family houses to build new ones for rental purposes only. The combination of increased residential investors and decreased housing supply has rendered the single-family housing rents and prices absurd. “Even as employment has grown over the past year, interest rates are rising, which has cut into what buyers can afford. The nation’s inflation rate, meanwhile, is at a 40-year high, generating further economic uncertainty that could stifle home-price increases” (source).

For reference, the largest percentages of sales to institutional investors in the first quarter of 2022 were Arizona (10.7% of all sales), Georgia (9.3%), followed up North Carolina (8.7%) (source). 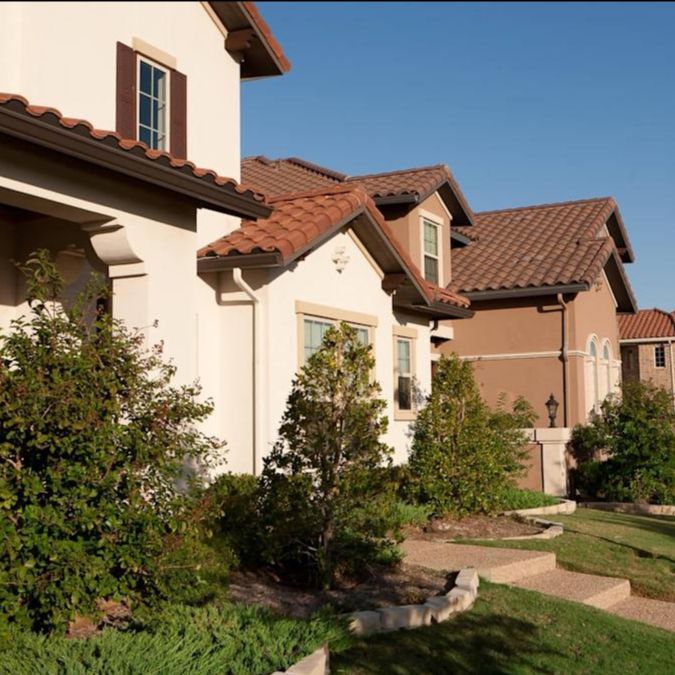 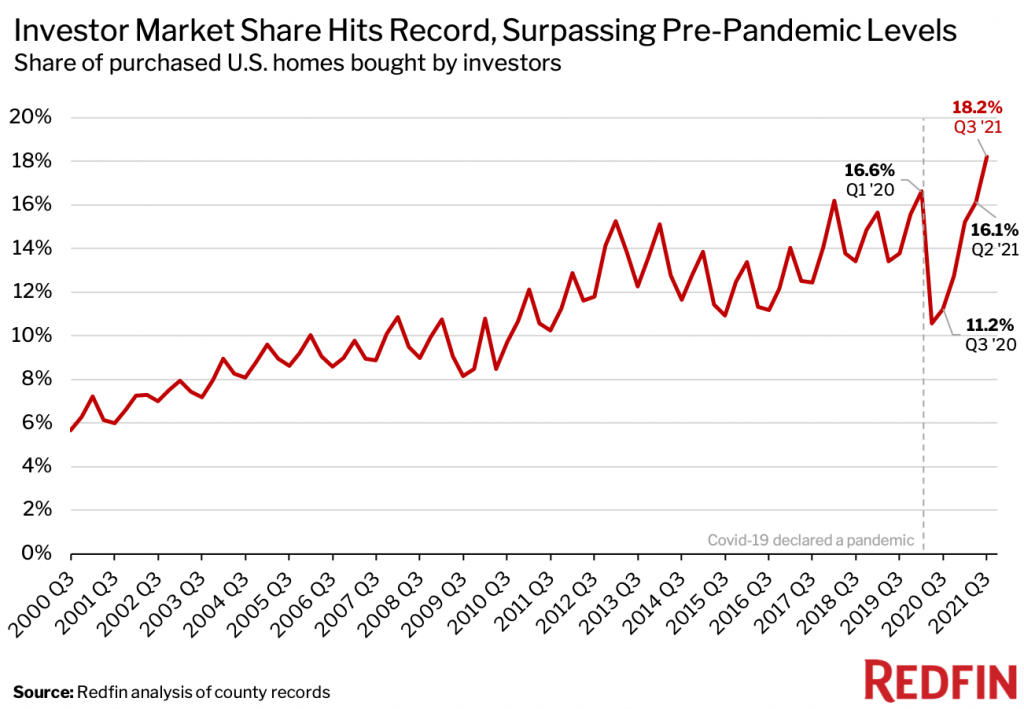 Companies like Google, Blue Bell Creamery, and Walgreens are all signing up with U.S. drone delivery companies like Wing to aid in their expansion plans. Using 3-foot wide drones called “hummingbirds”, Wing is able to deliver up to 3.3 pounds of goods within 4 miles of its home base in Frisco, Texas (source).

According to Costar news, once a customer orders a delivery through an app, the drone leaves its perch atop a charging pad, known as a nest, and hovers about 20 feet off the ground as a worker in a safety vest attaches a slim cardboard container to a specially designed hook. The drone then takes flight, mostly on autopilot but guided by a human pilot who, overseeing multiple drones at once, can be located anywhere in the country.

Though still in its infancy stage, immediate drone delivery like this will inevitably reshape retail stores, office buildings, and residential towers. Changes similar to those we’ve witness with e-commerce over the past five years will no doubt start to surface, as buildings will most likely need areas to send and receive these drone deliveries. 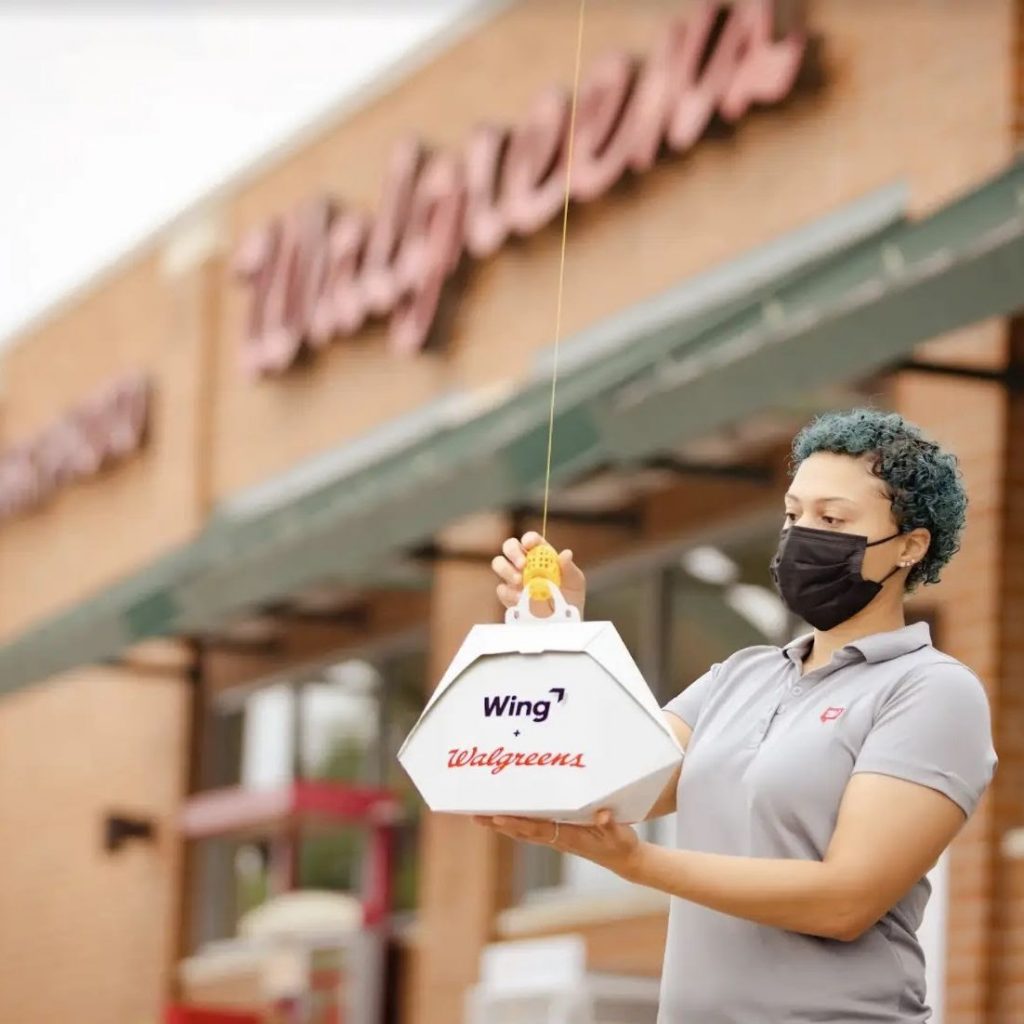 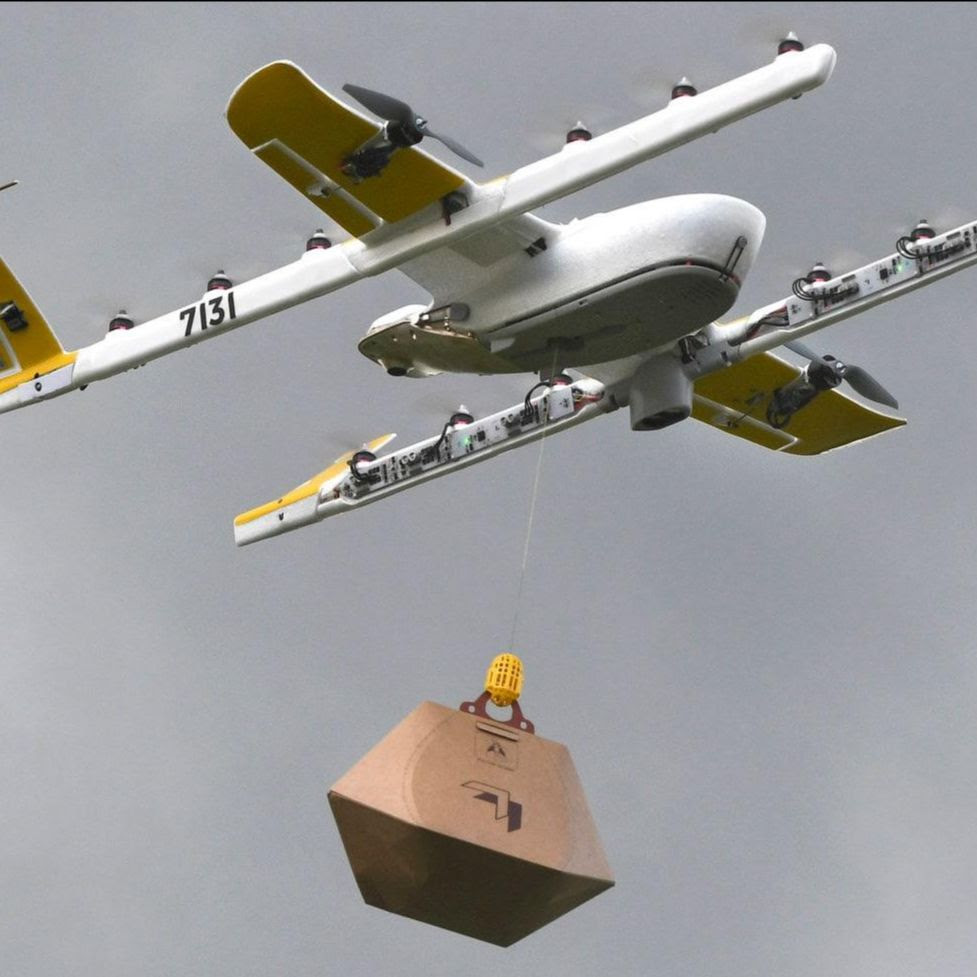 Last month, a Seattle Investor paid $75 Million for a 240-unit, garden-style Sanctuary apartment complex in Tempe’s at 1330 W. Broadway Road. That equates to $316,456 per unit for this two building, two story complex originally built in 1971 and renovated in 2007.

The seller, Capital Allocation Partners, were able to close the deal at $75mm – a price 75% higher than the $41.7 million that the Scottsdale-based multifamily investor paid for the property just 16 months ago (source).

This transaction marks the competition amongst Tempe’s multifamily market as official. The average per-unit pricing is Tempe is now more than 90% from the previous peak in mid-2019 (source). 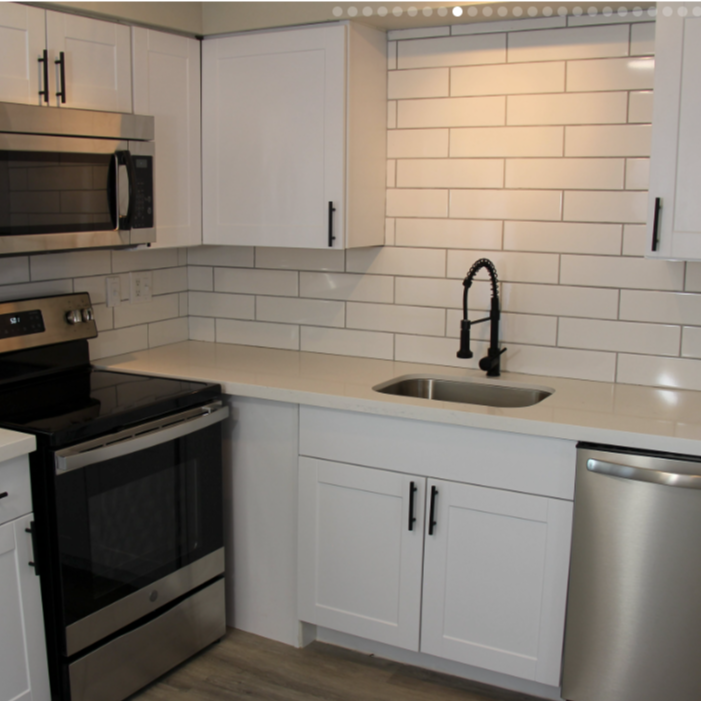 What are your ideas for 2022 projects? Fix-and-flips? Commercial development? We would love to talk through them with you. Give us a call at (602) 224-0745, and check out our website here for more on our Loan Programs.